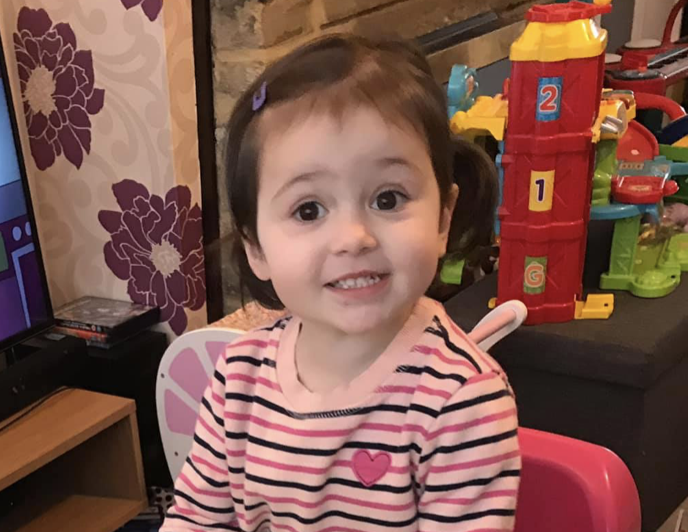 I have been giving this a lot of thought, and I have decided that my two-year-old daughter could secure a far better Brexit deal than Theresa May.

Consider this expert piece of negotiating from last night.

At precisely 6.30pm, I declared that it was ‘bed time.’ No renegotiation, no ifs, buts or maybes. B-E-D.

However, before I knew what was happening, she had managed to secure the following concessions.

To make matters worse, she was still awake when Coronation Street came on.

Chuck in the fact that ‘let’s see what’s in the fridge’ also turns into a Happy Meal at least twice per week, it is clear that she would be the best person for the job.

With such powers of persuasion, I imagine that Juncker, Barnier, Verhofstadt and the rest of them would all be singing a different tune within a few minutes of her arrival in Brussels. She has even been working on her own backstop recently, meaning that our nappy bill has plummeted.

Given that it is highly likely that Theresa May’s deal with fail to be voted through the House of Commons tonight, I would like to offer my toddler’s services at a fraction of whatever you are paying that Barclay fellow.

Your move Mrs May.