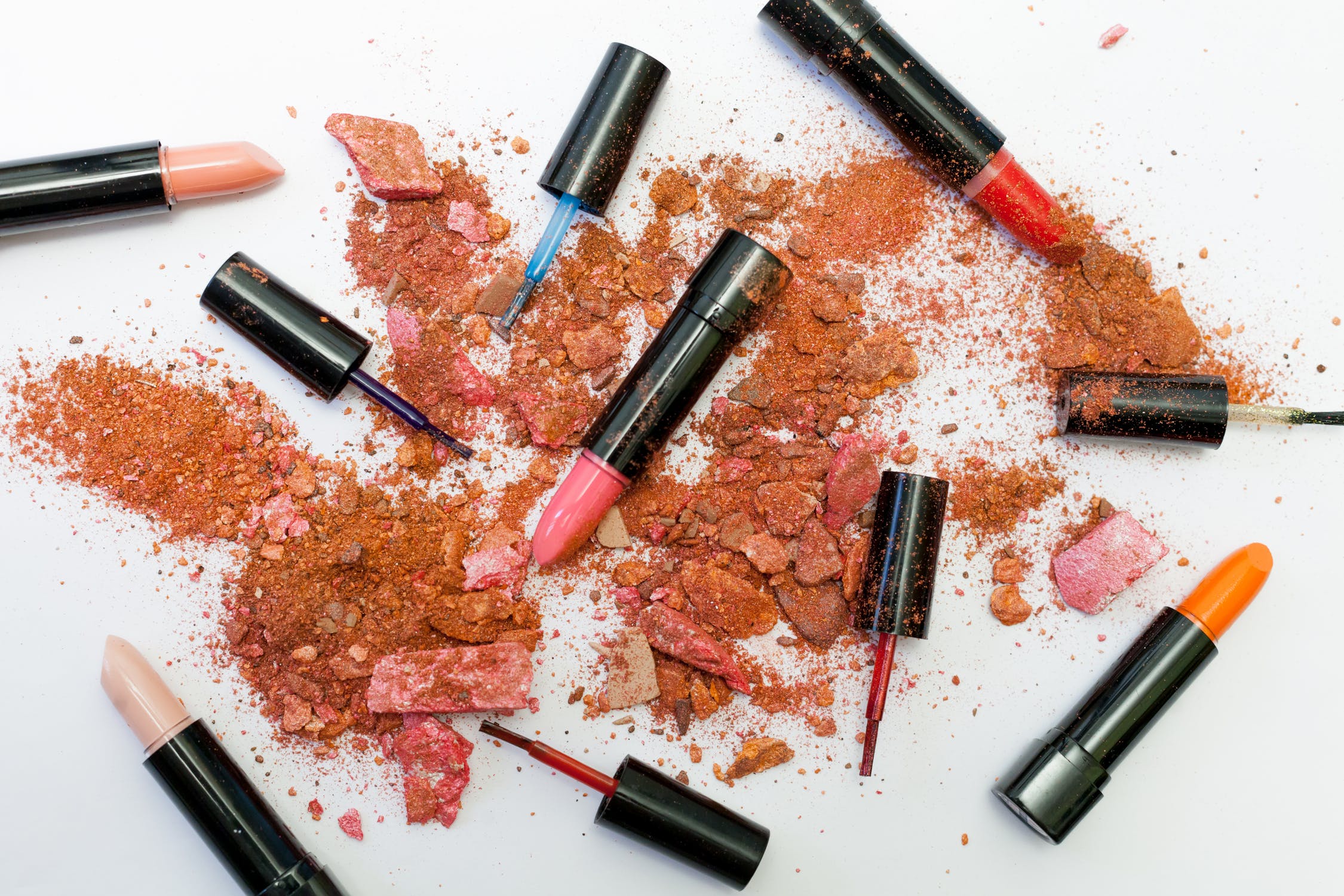 DISCLAIMER: I do not mean any offence by this article. It is just my humble opinions about work from home business opportunities that are out there. If you are currently working for any of these, then I genuinely wish you nothing but the very best of luck in your future endeavours.

Naturally the actual company names have been left out, mainly because MLM ‘huns’ and ‘male huns’ tend to be litigious cockwombles.

‘None for me thanks. That lifetime’s supply that you sold me a few weeks ago should last me until my 168th birthday.’

These people think that as soon as you place an order with them, they somehow own your mortal soul, and they shoot themselves in the foot every single time by offering bulk discounts and then wondering why you don’t want more of the same when the next catalogue comes out.

‘All my friends SWEAR by this lotion.’

They do indeed hun. They all slather it over their nether regions before screaming, ‘What fuckery is this? I smell like a trip to the Norfolk Broads now.’

‘Oh yes. I am happy to pay £4.50 for something that they have in Poundland. Let’s have a party based upon that single principle.’

Here’s a life tip. It’s not a ‘party’ in the traditional sense when someone who doesn’t actually like you invites you into their house, gives you a glass of prosecco, conducts thirteen seconds of small talk, and then tries to convince you that simply leaving your Coco Pops in the box with the flap folded down will ultimately lead to the downfall of human civilisation.

‘So if I sell at least £200m of foundation I get a Mercedes and a trip to a conference room full of brainwashed, cult-like baboons just like you? Where do I sign?’

Have you ever actually listened to these people? Apparently, the identical products in Superdrug that are 50% cheaper are no good, and they can’t explain why because of ‘trade secrets.’ Yeah, fuck off hun.

‘Maybe I enjoy eating actual fruit and vegetables every day because it’s good for me. There’s some pissing science for you right there.’

I honestly couldn’t care less that you have somehow managed to compress the entire contents of New Spitalfields Market into a single pill for my convenience, your ‘science’ claims are utter thundershite. Who was it? Dr Quacky McFuckyou from the University of Cloud Cuckoo Land.

‘I really don’t want to choose between eating healthily and drinking something that tastes like wandering into the garden and taking a bite out of my shrubbery.’

There’s a reason why aloe vera (whatever the fuck that is) has been traditionally only used for skin creams. I know that it will ‘flush toxins’ out of my system, but I am worried about it taking my pissing liver and kidneys with it.

‘As a respectable tenant, I would love to lose my deposit by plastering my walls with inspirational stuff that will probably only inspire those who see it to remove their eyeballs with a rusty teaspoon.’

There are actually people who put this shit on their stairs as well now. If I was forced to read, ‘You are the wind that blows around my precious soul’ every time I needed to pop upstairs for a piss I would probably end up using the litter tray in the kitchen out of sheer desperation.

‘Ever wanted to vomit when you pass that perfumed soap shop in town? Well now you can have that feeling in your own home, and maybe even burn it down too!’

‘Because no other coffee on the market has fucking caffeine in it. I have this thing at home for detoxing. It’s called … water.’

Just drink three cups a day, get plenty of exercise and follow a sensible eating plan. There’s this tea as well that does the same thing, and it has a load of Chinese writing on it so it must be good as you never see fat people in Beijing, do you? £49.95 please. Lovely.

‘You put some Haribo in a clear plastic bag? Let me see if they have any space at the Tate Modern. Tracey Emin just shat herself.’

I almost bought a load of these once at £3 a pop. Then I noticed that they have the empty cellophane cones on eBay for £2 for a pack of 50. I spent three months studying applied confectionary distribution theory and the concept of ‘heavy at bottom, light at top,’ and then realised that it was all bollocks and just gave every one of my son’s friends a packet of Tangfastics.

‘Experienced home-based cake people produce breathtaking stuff. If you are charging £65 for a Peppa Pig that looks like she has had a stroke, GTFO.’

Spend a few minutes on any buying and selling Facebook group, and you will inevitably come across someone who has convinced themselves that they are Mary Berry and Paul Hollywood’s love child, labouring under the misapprehension that you don’t need health and hygiene certificates because ‘Facebook’ and it’s only a hobby anyway and it’s your own kitchen.

Let’s apply that theory to electricians. ‘Hi my name is Barry and I have decided to start offering home wiring becos I did my own house without no problems and I have watched more than eight YouTube videos.’ I can personally guarantee that he will end up looking like ‘Doc’ from Back To The Future the second you let him anywhere near your home consumer unit.

That’s pretty much it. No doubt most of you are going to get really offended by this list now because you are actually ‘doing really well’ for yourself with a whole team of poor bastards under you. However, try sparing a thought for the hundreds of thousands of people out there who are actually struggling to set up and maintain actual businesses before you are call yourself a ‘small business owner.’

This ‘article’ originally appeared on Southend News Network. So what? Want a fight about it?