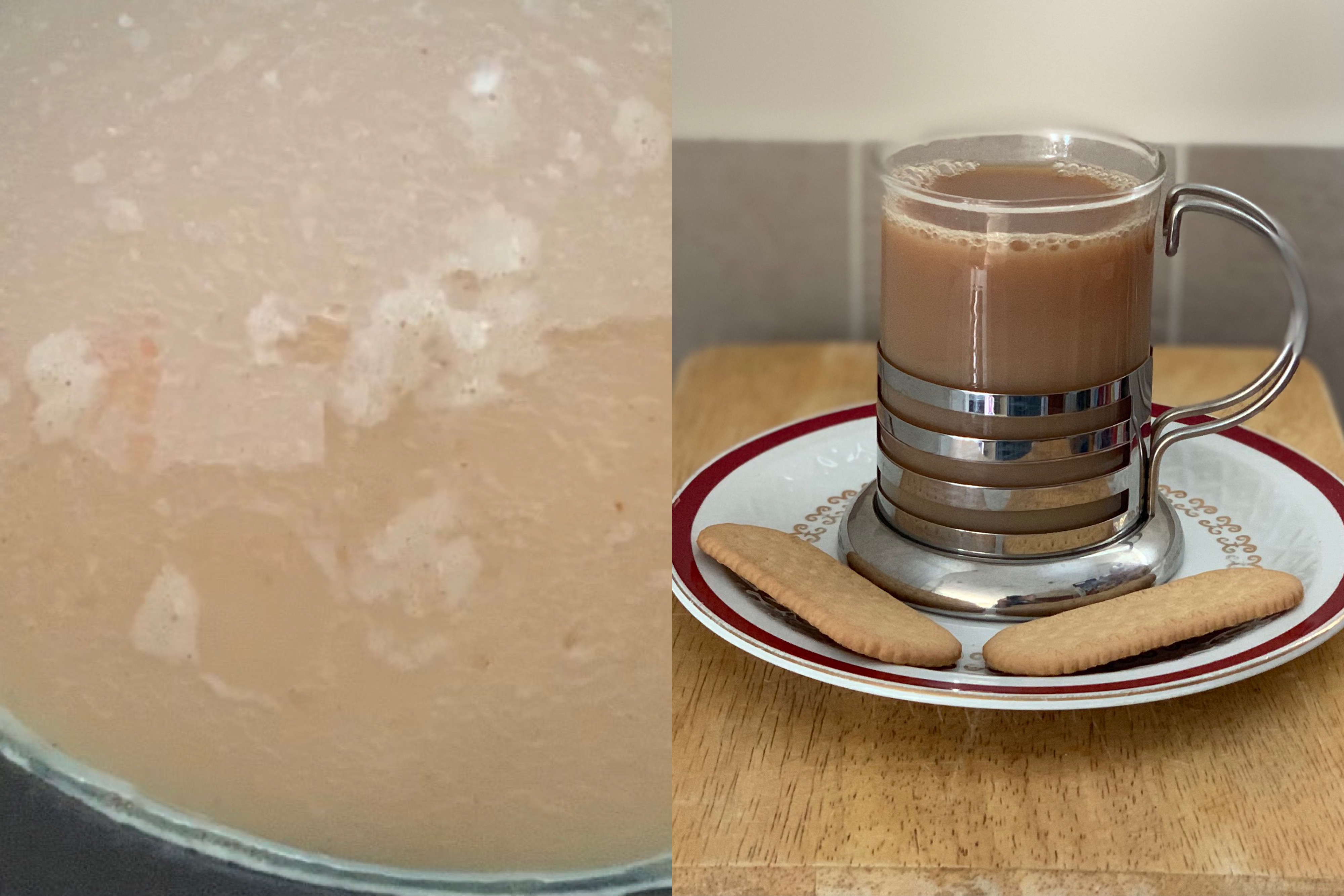 I have come up with a killer recipe for Slow Cooker Tea that gently brings out all of the flavour in the tea leaves without bruising them – this is a common problem when using a kettle and boiling water.

It has also been proven by scientists that preparing regular tea with milk in this manner results in a hot drink that is packed full of antioxidants. These are seen in the visible foam on top of the liquid.

Add your tea bags to the slow cooker, along with the water, and then turn it on. Stir for a few moments before putting the lid on top.

Remove the lid and stir once again, before carefully removing the teabags.

Add milk to your desired taste, stir once again, and then replace the lid and leave for a further hour to allow the milk to fully infuse into the tea.

Remove the lid, and stir for a final time before serving. Add Rich Tea Fingers for a touch of indulgence – the slow-cooked method gives you a liquid that doesn’t disintegrate biscuits anywhere near as quickly as regular kettle tea, making it far more suitable for biscuit dunking.

IMPORTANT NOTE: If you are following Slimming World, this drink will need to be counted as syns or a Healthy Extra B choice because it is a liquid. If it were a solid tea that you could eat, it would be free. Apparently.