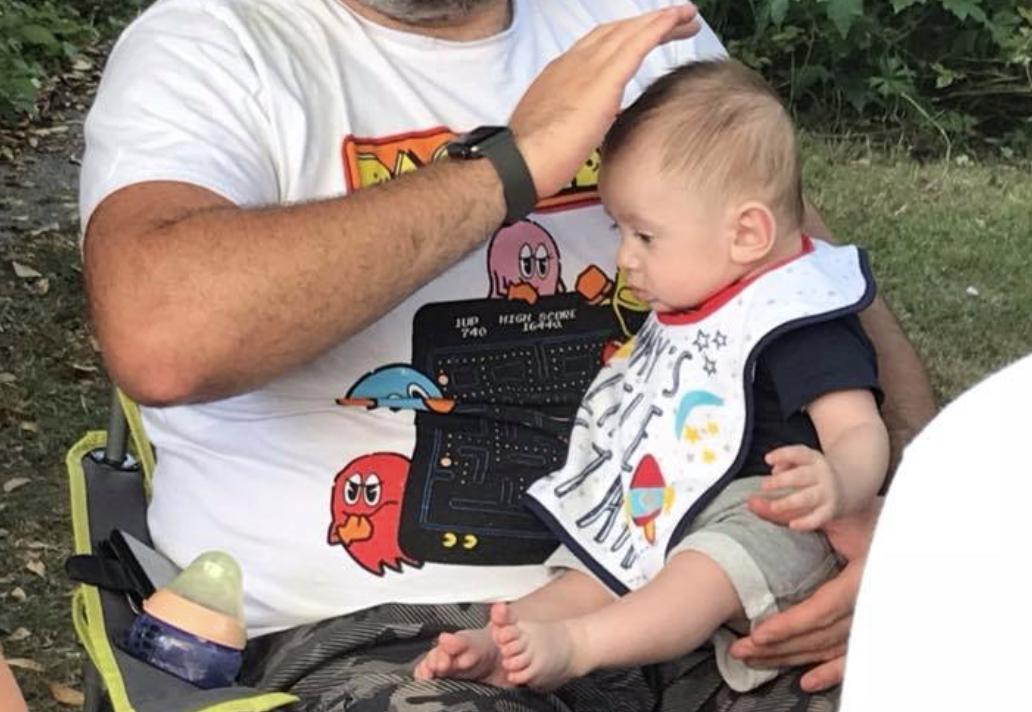 I’m absolutely furious! James wanted his bottle today while we were in a coffee shop, and as soon as I started feeding him a lady came over and told me that my exposed biceps were putting her off her food and that I should put a sweatshirt on.

Because I was holding the bottle at a certain angle apparently it was making my right bicep look too pumped and she said she would complain to the manager. It’s not my fault – when you are bottle feeding your arms get engorged because of all the lifting and holding, as well as the scooping and sterilising.

I told her to leave me alone as I was just providing nourishment for my baby. However, just a few minutes after that, another lady came over, winked at me and told me that she ‘wanted a go’ as well before walking back to her husband who told me not to pay any attention to her as she always makes harmless comments like this and nobody complained in the old days.

Before I knew what was going on, a manager came over and asked if I would like to give him the rest of his bottle in the little room where they keep the dishwasher supplies as it would be ‘more comfortable’ for me. How the hell would squatting on a crate of Finish tablets be ‘more comfortable?’

Anyway I bet 97% of you won’t share this, mainly because it’s a load of bollocks and people are only monumental arseholes about boobs for some reason.