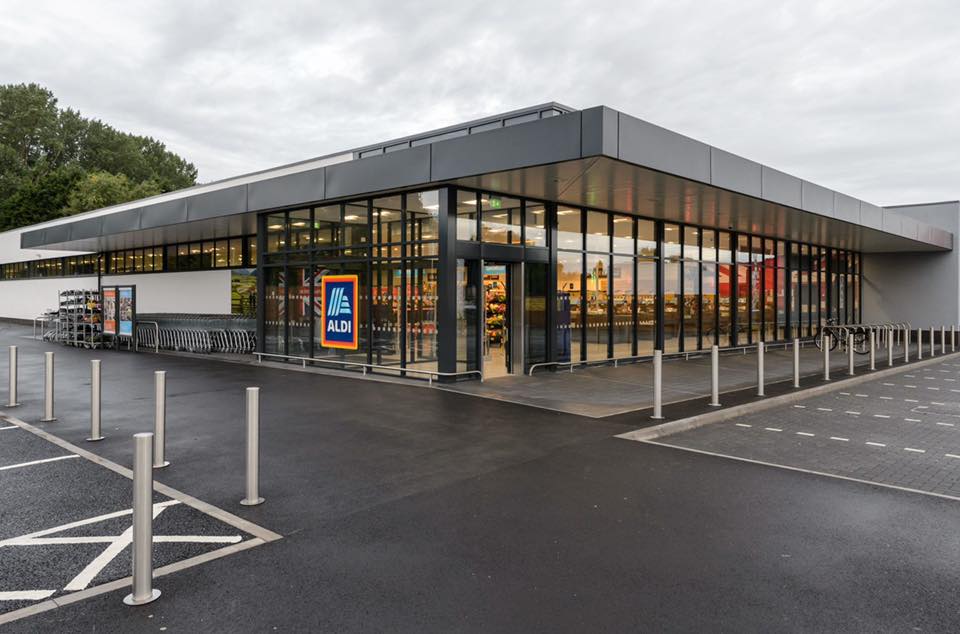 I had a terrible experience at Aldi this morning. The lady at the checkout was scanning my shopping too quickly for me to pack, and so I asked her to slow down.

A few seconds later, a ball of plasma lightning bolts appeared on the conveyor belt, just like the one from Terminator 2 before Arnie appears bollock-naked, and yet again I pleaded with her to take it easier – however my pleas went unanswered.

All of a sudden, the plasma ball developed into a gaping black hole, and I felt myself getting sucked in to this tear in the space-time continuum.

After spinning around in this dark, lifeless void for more than ten minutes, I landed in what appeared to be South Essex but in the Jurassic Era – I could tell because a couple of stegosauruses were fighting over a bottle of WKD that fell into the black hole after me.

Before I could even compose myself, I was spotted by a tyrannosaurus rex and had to run for cover. Luckily a brachiosaurus turned up and let me climb up his neck to safety and now he has accepted me one of his own.

So that’s my story. I’m now condemned to live the rest of my life hundreds of millions of years away from my family and friends. So thanks Aldi. Thanks for nothing. Son’s crying now.