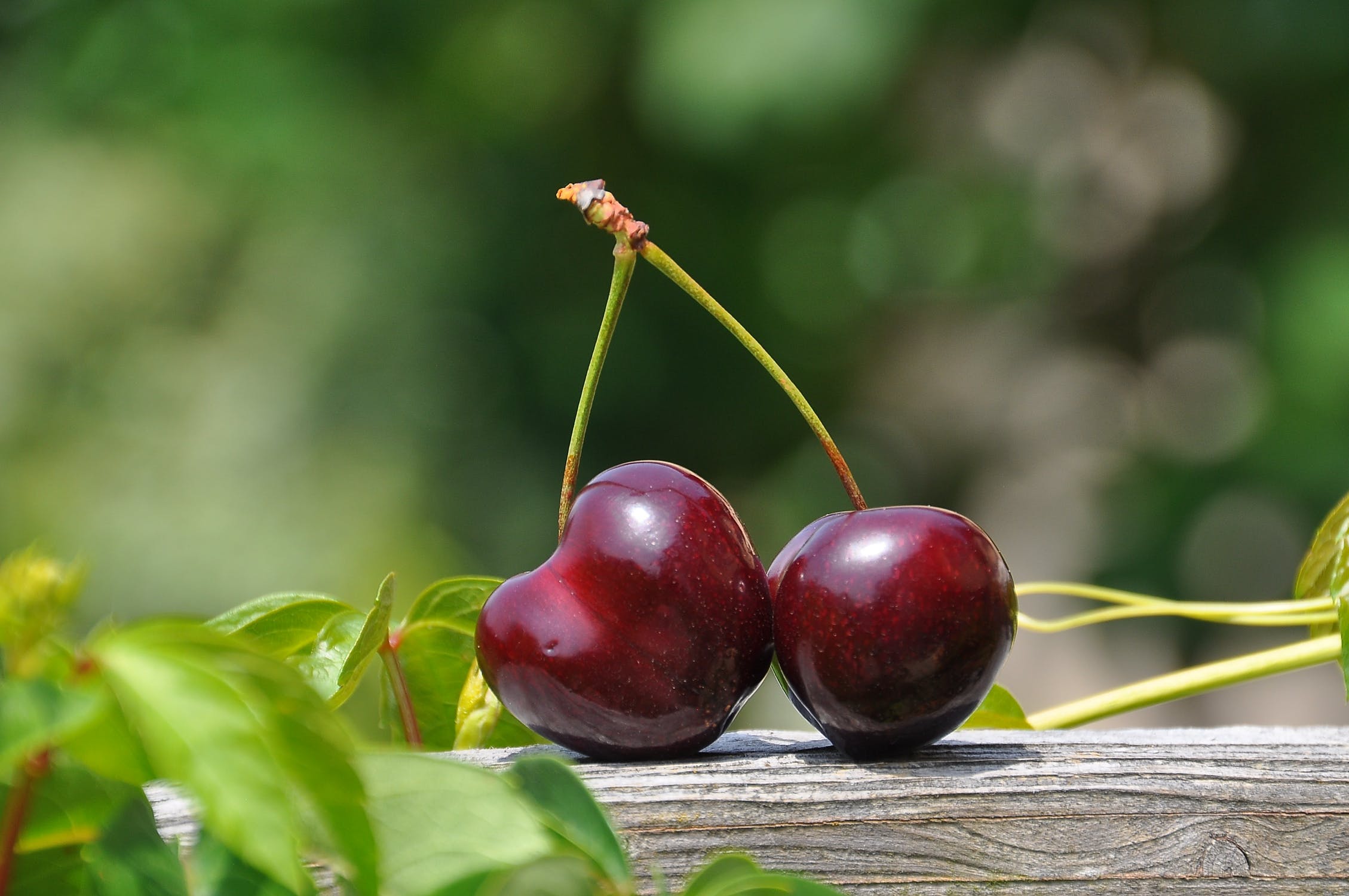 The recent ‘heatwave’ in Britain has led to thousands of people taking to social media like it is the end of the world or something, and one of the most popular complaints is coming from ladies who seem to be struggling with ‘underboob’ clamminess and similar issues.

Ladies. I understand completely – especially if your shirt potatoes are of the larger variety.

However, I feel that the male equivalent of this problem has been forgotten. So, here are five reasons why the ladyfolk have it far easier in this bloody weather.

I went for a wee late last night, and as I was pulling my knackers away from my leg I heard a massive ‘fraaaaaaaaaaaaap’ sound like something from an 80’s synth pop tune. Think about the opening backing track from ‘A View To A Kill’ by Duran Duran – that’s the noise that emanated from my nether regions.

It was loud enough to wake all three kids up, especially when coupled with my screams of discomfort. A hoisted clammyboob will hardly make any noise at all because you all use like five different moisturisers with aloe vera and stuff.

A trip to the playground is always a winner when the weather is nice, and it is relatively easy for a lady to adjust her sticky boobs without fellow parents batting an eyelid. A quick jiggle under the t-shirt and Bob’s Your Uncle.

However, if I tried to play pocket billiards in the same scenario, you can bet that someone would call The Old Bill and plaster my photo all over the local buy and sell groups with the caption, ‘THISS IS A FUCKEN DISGRASS SHARE THIS SCUM TUCHING HE’S BALLS IN FRUNT OF ARE KIDS.’

You can work it into ‘foreplay’

Unable to sleep in sticky conditions, many couples will use this as an opportunity to get some much-deserved ‘jiggy time.’ I don’t know about everyone else, but an arousing mating ritual should include the lifting and lowering of a hefty bosom – either alternating or in tandem. This will have the dual benefit of also allowing cooler air to reach Ground Zero.

If I tried that, it would look weird and probably persuade my Mrs to just roll over and pretend to be asleep.

We are not allowed to ‘man spread’ anymore

Thanks to the pressures of modern society, we are not allowed to ‘man spread’ anymore while using public transport or just generally sitting around. I agree that this can be irritating for other people, but when the mercury is rising it is almost a matter of life and death.

However, visible cleavage is very much encouraged in 2019, giving the heat a convenient escape route. Again, any public attempt at a male equivalent would result in a visit from the local constabulary.

Underboobs are not an area that is renowned for body hair, while the man sack is very much so. In the event that a lady finds the odd stray hair down there, a quick pluck and that’s that.

Any sort of hair removal down south for the guys is literally tear-jerking, and so it’s like having a fur coat that you are forced to wear 365 days a year.

DISCLAIMER: I may have had this debate with my wife recently. Any stories that you may hear about me insisting that we do a ‘side by side’ comparison are greatly exaggerated.