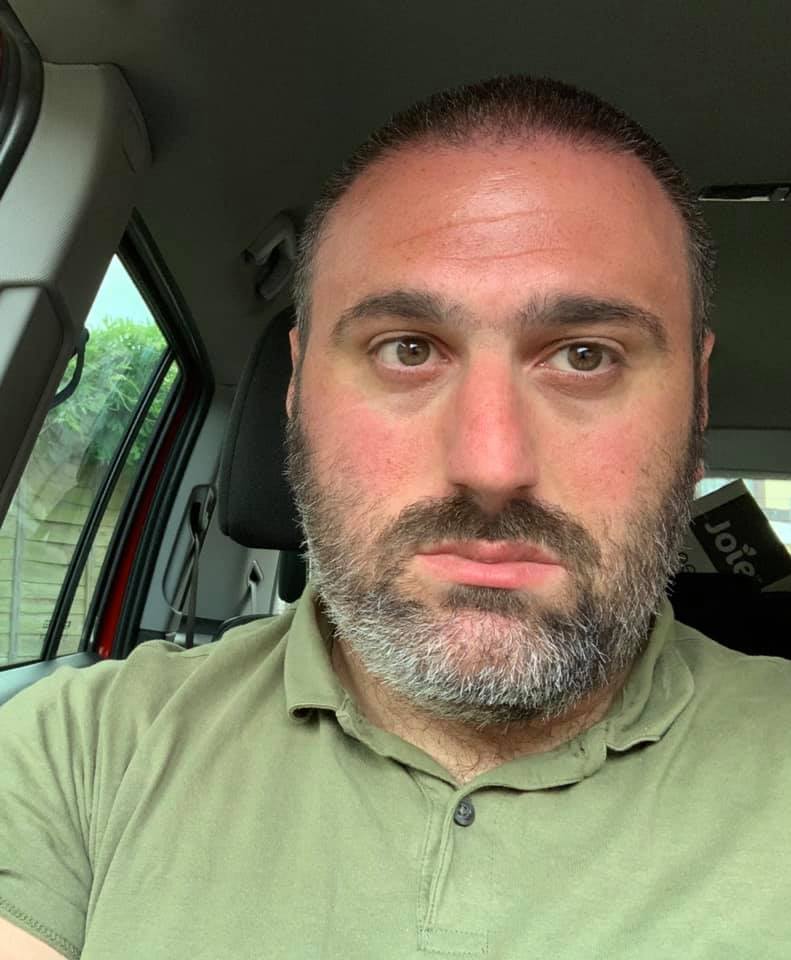 Here is my story about my struggle to fit a child’s car seat last week.

I’m sitting here in my car in floods of tears, and I can’t face going inside. I just can’t. I just can’t bear the thought of being in front of my wife and kids right now, because I’m a failure. A huge failure.

I’ve tried so hard, and I’ve got absolutely nowhere. It’s now driven me to the point where I feel like I am just going to lose it – big time.

Why, oh why in the name of f*cking f*cking f*ck can’t I get this child’s car seat to fit correctly in the back?

The picture on the box is a web of lies. The happy Dad with a smile as wide as my great aunt’s arse neatly putting little Johnny into the impeccably arranged child restraint while probably singing something amazingly educational and morally enriching as well. Dad of the f*cking year.

Probably makes £100k a year, gets it three times a night and knits tiny hats for premature kittens in his spare time as well. F*ck off.

I’m sorry Mothercare, but I don’t have a degree in engineering. This instruction manual may as well be in Cantonese. ‘ISO Fix’ sounds like something I would use to glue my freezer door back on.

When the seatbelt decides to just stop coming out for the sheer hell of it, I have to let the whole thing run back in and then start pulling it out again painfully slowly like I am in a tug of war with an army of tiny goblins who live in the enchanted kingdom in my boot.

I thought I had it nailed at one point, but it felt loose, and I was this close to saying ‘F*ck it. I’ll just drive at five miles per hour for the rest of my daughter’s childhood.’

So think on manufacturers of child car seats. I can honestly predict the first-ever reported case of a father resorting to mass genocide after spending four fruitless hours f*cking around with one of these bastards.

I got the whole thing fitted in five minutes. Don’t know what all the fuss was about.

He probably had one go, said ‘b*llocks’ twenty times, and then spent the rest of four hours on his phone watching clips from Snatch and then posting memes with quotes from Snatch on Facebook.

Also, I know that he said that the instructions could have been in ‘Cantonese,’ but that’s irrelevant as they were still in their plastic wrapping when I got out there. It’s the equivalent of refusing to put the Sat-Nav on and then taking four and a half hours over a ten-minute journey.